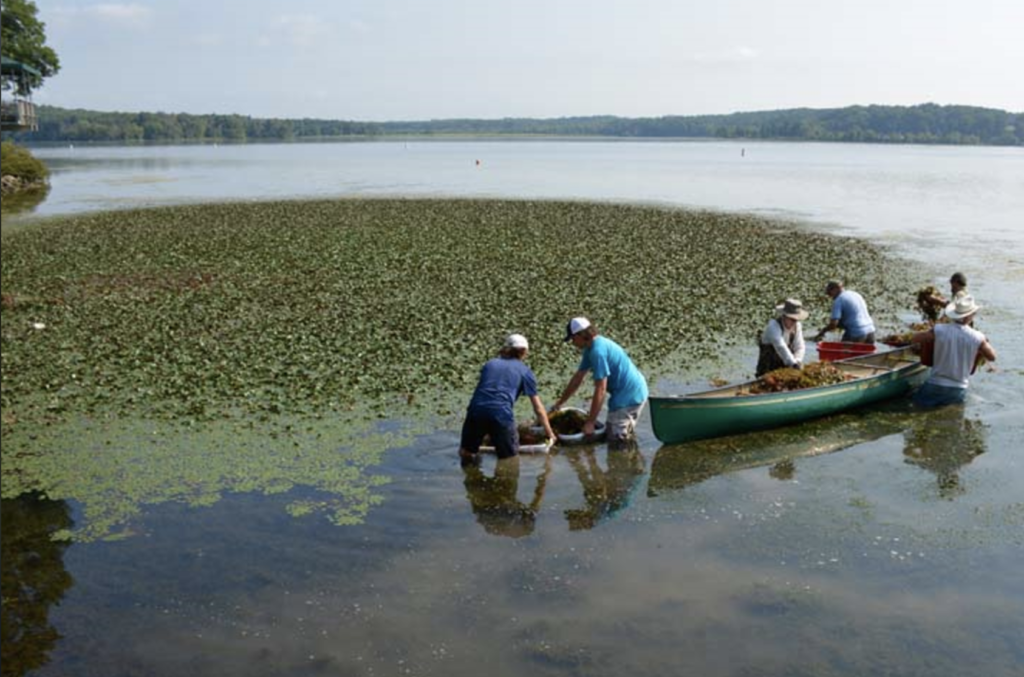 However, the staff and board of the North American Invasive Species Management Association review headlines each month. This helps us stay on top of trends and further our mission to support, promote, and empower invasive species prevention and management in North America. We then share invasive species news most relevant for people who manage terrestrial and aquatic invasive species across the the United States, Canada and the world.

Several biocontrol agents have been approved for release in the USA and there are a number of exciting biocontrol projects underway.

Invasive species management implications include the insight that restored flood inundation onto a floodplain has the potential to reduce the dominance of perennial pepperweed over both short and long timescales. Also, “In areas where ecological function is not fully restored, the combination of applied control measures and the restored process (i.e. inundation, fire) can be successful in suppressing invasive weed populations.”

‘Fire is Medicine’: the Tribes Burning California Forests to Save Them

California — Read on The Guardian

The U.S. government outlawed the process for a century before recognizing its value.

Mark your calendars for October 6-8, 2020. Register today, and you'll get 96+ presentations, a live Q&A at each session, access to recordings available for 1 year, CEUs, and live networking sessions.
Get Details

Global — Preview on the ISME Journal

In alien plants, successful establishment can be constrained by the absence of suitable fungal partners.

Invasions included the armored scale Aulacaspis yasumatsui and specialist butterfly Chilades pandava. The results of the researchers’ island-wide compilation of plant mortality over 15 years reveals only 4% of the 2005 population remains alive on Guam. Plants within large contiguous forests have exhibited less damage than plants within forest fragments.

How Experts are Racing to Control the Asian Giant ‘Murder’ Hornet

Arizona — Read on RiversEdge West
Recent data from Dr. Dan Bean with the Colorado Department of Agriculture’s Palisade Insectary has shown that these lower latitude populations of the Northern beetle have evolved beyond physiological restraints that determined when populations of beetles entered diapause (akin to hibernation for insects).

Trapa bispinoa can easily be confused with another invasive water chestnut plant already in the U.S. called Trapa natans.

United States — Read on the U.S. Department of the Interior

When finalized and implemented, the strategic plan (download PDF) will allow Interior to be a more responsive partner to state and Tribal agency requests for federal assistance to combat invasive species without adding regulations that impede business and our economy.

The North American Invasive Species Management Association (NAISMA) is compiling feedback from its members and subscribers and will send a summary of responses provided in this survey to DOI. Only comments that are respectful and address the Strategic Plan directly will be forwarded to DOI as public comment.

The Great American Outdoors Act: the Biggest Land Conservation Legislation in a Generation

Improved international cooperation is crucial to reduce the impacts of invasive alien species on biodiversity, ecosystem services, and human livelihoods. Countries can strengthen their biosecurity regulations to implement and enforce more effective management strategies that should also address other global changes that interact with invasions.

“Achieving these solutions will only be possible with widespread public demand for action, and for that to happen there needs to be a greater public awareness of the issue.” 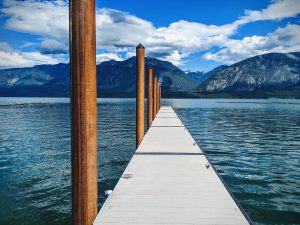 Warnings on worms, new research on removal strategies, and federal responses to AIS and wildfire. 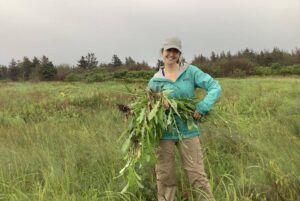 A 40-page report on Wyoming invasive species outreach, success stories in Washington, and controlling a weed on Prince Edward Island.