Update on the Bayer Settlement on Pending Roundup™ Lawsuits

The proposed settlement is not on, but it’s not off either. 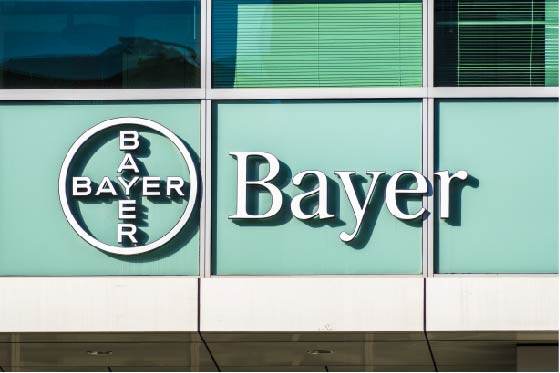 Back in July I wrote about an agreed-upon settlement on many of the current and potential future lawsuits surrounding the use of Roundup™. At the time it looked like we’d soon be getting some clarity on what all this meant to those of us who use glyphosate to manage invasive species. Well, shortly after that blog post, things took an unexpected turn.

On July 6, the judge overseeing the settlement questioned the terms of said settlement. In particular, the judge questioned the legal use of an “independent panel of scientific experts” to help assess whether glyphosate could indeed cause cancer. Because of this hesitancy, the proposed (and agreed upon) settlement was temporarily pulled to “give both sides more time to address questions.” Long story short, the proposed settlement is not on, but it’s not off either.

As a scientist, I find this latest twist in this case mind-boggling. All too often I hear people say “why don’t we let the experts figure it out,” and — lo and behold — this was a plan that would allow actual experts to figure things out. However, the judge (who I can only assume is not a trained scientist) decided this wasn’t an appropriate way forward. Even more surprising, the judge made this decision even though there was a settlement on the table that was agreed upon by both the prosecution AND the defense. Personally, this defies logic, and if you really want my unfiltered thoughts on the matter, be sure to ask me the next time we’re having an in-person meeting…that said, I’m not a lawyer, and judges have to look at things in a very black and white legal sense. In science, we expect new knowledge to change our understanding of things. But law often lacks that flexibility. For instance, what if a legal decision (supported by science) is made but then later that changing body of knowledge (i.e. science) renders that decision incorrect? In short, science is more accepting of change than is law, and it seems that this particular case is being impacted by how two completely different systems function.

Still, all of this means that we, as land managers, can keep using Roundup™ and other glyphosate-based products. But it is important to keep an eye on this situation, as the settlement only covered products manufactured by Monsanto, and other manufacturers are still open for litigation. Obviously, this is a fluid situation, and we’ll do our best to keep you informed as things progress. 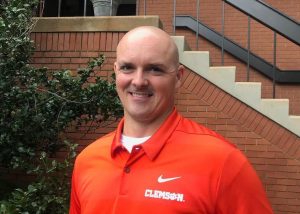 Dr. Dave Coyle is NAISMA President and Assistant Professor of Forest Health and Invasive Species in the Department of Forestry and Environmental Conservation at Clemson University. 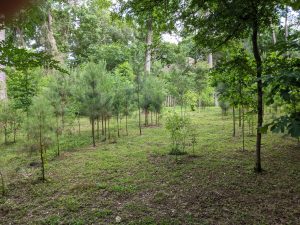 Invasive species volunteers need to hear the most important “whys” you can offer to motivate the gifts of their time and energy. 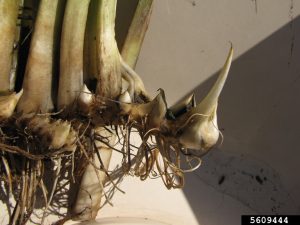 What’s the recommended way to manage flowering rush, an aquatic invasive plant that spreads through both seeds and rhizomes? 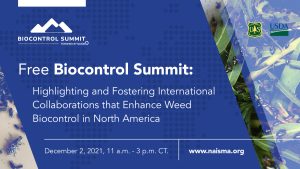