Any member of the public can register for a webinar and view it when it is live. Only NAISMA members have access to all recorded webinars. Join today to access webinars in the Members’ Area.

Mark your calendars for the 3rd Wednesday of every month:

Invasive species are one of the greatest threats to the United States (U.S.) biodiversity and have cost the U.S. over $120 billion in damages each year (Pimental et al. 2005). The impacts of invasive species range in size and scope from small-scale and localized up to broad shifts in ecosystem function and can influence economically essential species and those of conservation concern alike. The consequences of an invasion include not only degradation of the natural ecosystem but also economic repercussions and effects on human and wildlife health in the invaded areas.

The focus of this project is to conduct a global horizon scan to help identify alien vertebrate species within the Organisms in Trade Pathway at greatest risk of entering the country, establishing populations, and becoming invasive in the U.S. Our work will address arrival, establishment, and impact via consideration of propagule pressure, climatic similarity to occupied range, and prior invasion history of the focal species and its relatives, respectively.
The approach we are proposing will review a large number (ten of thousands) of Organisms in Trade (OIT) to identify species that that have a high risk of invasiveness in the U.S. By starting with a larger pool of species (opposed to the Roy et al. screening process started with 329 species) there is a great opportunity to recognize new species with no known invasion history. Through a process of filtering the project team will reduce the OIT to a manageable number of higher risk species (~500) based a species potential to arrive, establish, spread, and cause harm (impacts). The project team will also evaluate species with unknown natural histories based on phylogenetic and expert knowledge. We will use a largely automated initial screening, to be followed by expert elicitation and further species prioritization. The development of watch lists can guide early detection efforts, can help inform resource managers, and can provide a repeatable tool for early detection and rapid response efforts (EDRR). In addition, watch list(s) can be used to prioritize evaluations under the injurious Wildlife Provisions of the Lacey Act.” 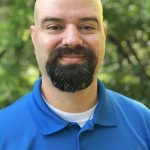 Dr. Wesley Daniel is a fisheries biologist with the USGS Wetland and Aquatic Research Center’s Nonindigenous Aquatic Species (NAS) Database. He is the coordinator for the NAS Database and curates all the invertebrates and mollusks records. Wes earned his Ph.D. from LSU in Biology, where his research focused on landscape conservation of Gulf Coast Unionidae mussels. After which, he was a post-doctoral researcher with Michigan State University in the Wildlife and Fisheries Program, working with the National Fish Habitat Association to create a nationwide assessment of fish habitat. His current research focuses on developing tools for managers and stakeholders that evaluate the potential spread of non-native and invasive species within and across drainage basins.

Classical Biological Control of Weeds – About Misconceptions and Untapped Opportunities 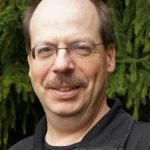 As part of the original Federal law known as the “Lacey Act” passed in 1900, injurious wildlife has been amended several times, but the purpose has always been to protect the United States from the introduction of invasive and otherwise harmful wildlife. Congress first gave the authority for overseeing injurious wildlife to the U.S. Department of Agriculture and later to the Department of the Interior. Injurious listing prohibits the importation of wild vertebrates, crustaceans, and mollusks that can cause harm to wildlife resources, humans, and other U.S. interests. However, most people know about a different provision of the “Lacey Act,” which is about trafficking of wildlife and plants. This presentation will explain what the “Lacey Act” is and the difference between the injurious and trafficking provisions. It will emphasize how the Service focuses on adding high-risk species to the Federal injurious list before they become established and how effective that has been in preventing the establishment of those injurious animals. 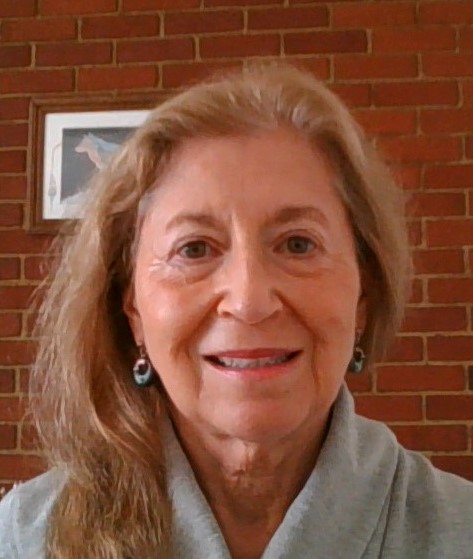 Susan (Su) Jewell is the Injurious Wildlife Listing Coordinator for the Department of the Interior’s U.S. Fish and Wildlife Service, based in the headquarters in northern Virginia. In her capacity, she coordinates the regulatory listing of harmful wildlife species as injurious, which prohibits their importation. She is an authority on the history of injurious of injurious wildlife listing and recently published a summary of the history since 1900 and her evaluation of how effective injurious listing is. Prior to her 11 years working with invasive wildlife, she spent 11 years with the Service’s Endangered Species program, 12 years in the Everglades studying Everglades health, alligators, wading birds, and fisheries. Su holds a B.S. in Wildlife Biology from the University of Vermont and a M.S. in Systematics and Evolutionary Biology from the University of Connecticut.
Register

Any member of the public can register for a webinar and view it when it is live.

Only NAISMA members have access to all recorded webinars. Join today and access webinars in the Members’ Area.

Want to preview some webinars before joining? You can watch programs from our National Invasive Species Awareness Week webinars on YouTube.

Unlock these Invasive Species Webinars When You Join NAISMA

Recordings of ALL previous webinars are available to current members in the Members’ Area.