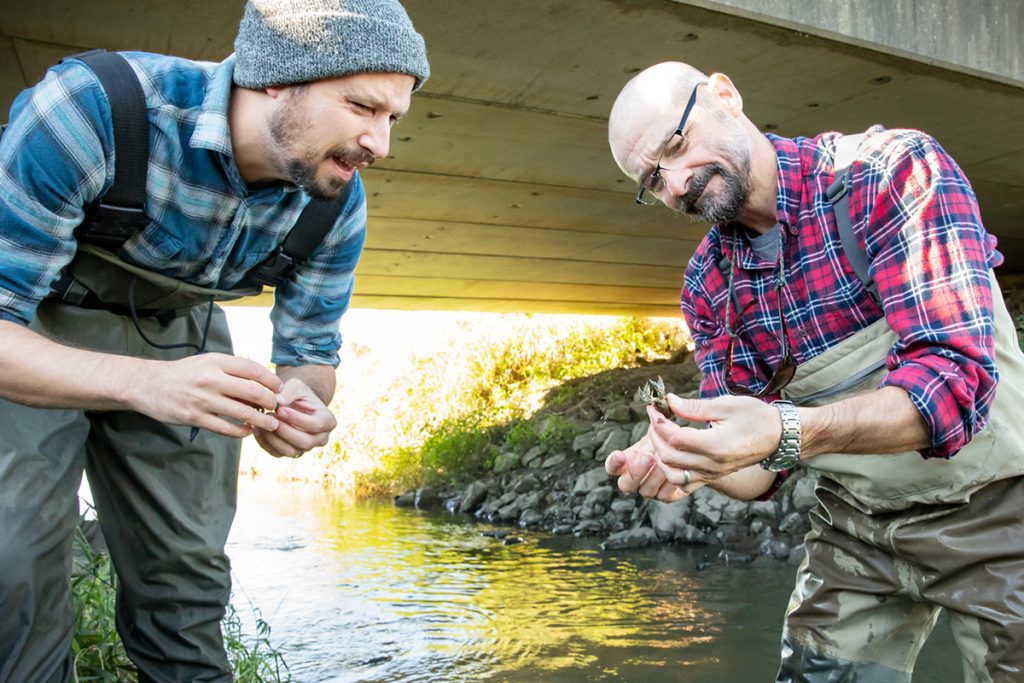 A quick read about the potential expense of Spotted Lanternfly infestations for homeowners. And instructions on how to easily catch spotted lanternfly in a bottle.

Invasive Plants are Stealing Water from our Forests

Texas — Read on The Woodlands Township

Although billions of dollars are being spent to battle invasives in the U.S., the report also predicted rapidly increasing negative effects in the future such as loss of soil health as these water thieves drain up to 250% more moisture than our native vegetation.

In a study of crayfish in the Current River in southeastern Missouri, researchers discovered – almost by chance – that the virile crayfish, Faxonius virilis, was interbreeding with a native crayfish, potentially altering the native’s genetics, life history and ecology.

The discovery should come as a warning to those using environmental DNA to look for an invasive species in an area with closely related native species, said Larson, whose laboratory specializes in the use of eDNA.

Invaders for Sale: the Ongoing Spread of Invasive Species by the Plant Trade Industry

United States — Read in Frontiers in Ecology and the Environment

Modeling Risk for Sudden Oak Death Nationwide: What are the Effects of Model Choice on Risk Prediction?

Phytophthora ramorum has the potential to infect many forest types found throughout the United States. Efforts to model the potential habitat for P. ramorum and sudden oak death are important for disease regulation and management. Yet, spatial models using identical data can have differing results.

First-of-its-kind study finds forest insects and diseases are leading to nearly 50 million more tons of carbon dioxide in the atmosphere each year.

Promoting Adaptation and Resilience to Invasive Species and Climate Change

Clear management goals and an understanding of the range of disturbances affecting focal ecosystems are necessary for deciding between managing for resistance, resilience, or transformation and what actions are required for successful management outcomes.

One of the most destructive and rapidly spreading invasive species on the continent has been found for the first time in a Canadian national park.

Read about transboundary cooperation — including the Squeal on Pigs! campaign — discussed at last month’s annual conference.

The effort cost $24 million and required 10 years of work, The Miami Herald reported.

This Man Documented 5,000 Trees Being Killed By Vines In Takoma Park

Washington, D.C. — Read on NPR WAMU
In all, Buff counted nearly 5,000 trees affected by invasive vines. That’s not counting trees with just a few tendrils creeping up the trunk: the trees he counted as “affected” are so threatened, they’re likely to be killed by vines within the next 5-7 years.

NAISMA has taken a position to support this bipartisan legislation that would authorize federal land management agencies to take proven, commonsense measures to prevent the proliferation of invasive species in our nation’s waterways, lakes, reservoirs, and aqueducts.

The Unsung Success of Injurious Wildlife Listing Under the Lacey Act

Previous papers discussing the effectiveness of injurious wildlife listings under 18 U.S.C. 42(a) of the Lacey Act have emphasized failures while ignoring the many successes. We looked at the 120-year history of injurious listing and then determined the effectiveness of the listings since the U.S. Fish and Wildlife Service (USFWS) gained the listing authority in 1940.

see below for upcoming NAISMA webinar featuring one of the author’s of this paper:

As part of the original federal law known as the “Lacey Act” passed in 1900, injurious wildlife has been amended several times, but the purpose has always been to protect the United States from the introduction of invasive and otherwise harmful wildlife. Congress first gave the authority for overseeing injurious wildlife to the U.S. Department of Agriculture and later to the Department of the Interior. Injurious listing prohibits the importation of wild vertebrates, crustaceans, and mollusks that can cause harm to wildlife resources, humans, and other U.S. interests. However, most people know about a different provision of the “Lacey Act,” which is about trafficking of wildlife and plants. This presentation will explain what the “Lacey Act” is and the difference between the injurious and trafficking provisions. It will emphasize how the service focuses on adding high-risk species to the federal injurious list before they become established and how effective that has been in preventing the establishment of those injurious animals.

Susan (Su) Jewell is the Injurious Wildlife Listing Coordinator for the Department of the Interior’s U.S. Fish and Wildlife Service, based in the headquarters in northern Virginia. In her capacity, she coordinates the regulatory listing of harmful wildlife species as injurious, which prohibits their importation. She is an authority on the history of injurious of injurious wildlife listing and recently published a summary of the history since 1900 and her evaluation of how effective injurious listing is. Prior to her 11 years working with invasive wildlife, she spent 11 years with the Service’s Endangered Species program, 12 years in the Everglades studying Everglades health, alligators, wading birds, and fisheries. Su holds a B.S. in Wildlife Biology from the University of Vermont and a M.S. in Systematics and Evolutionary Biology from the University of Connecticut.

There are continuing education credits available for purchase for this webinar from Certified Crop Advisers, International Society of Arboriculture, Society of American Foresters, Society of Ecological Restoration, and The Wildlife Society.

Florida — Read on The Gainesville Sun

Researcher Jesse Borden found that in the presence of brown anoles, the green natives moved about 17 times higher in trees, or about 8.3 meters in median perch height, to coexist. But the shift did not allow the lizards to overcome their habitat loss from human development.

Global — Read on Duke Nicholas School of the Environment

A new international study suggests that invasive species, such as the cordgrass that is swamping native plants in the Red Marshes, pose a much greater threat to protected areas, even well managed ones, than was previously recognized.

Subscribe to NAISMA's free e-newsletter, the Early Detector. We'll share the latest from the NAISMA community and new research and success stories from across North America.
Sign Up Here
PrevPreviousNAISMA supports the Recovering America’s Wildlife Act of 2021
NextEngaging Volunteers in Invasive Species ManagementNext 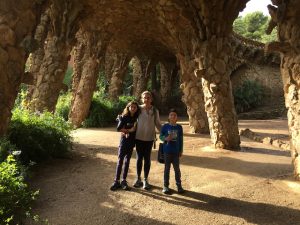 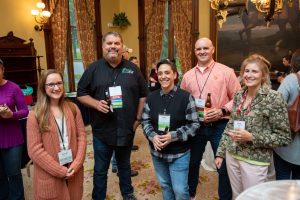